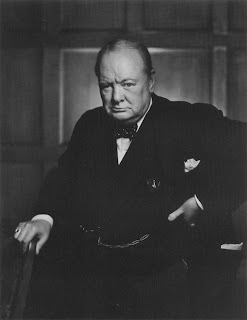 After the latest British general election in which no party won an official majority, the Tories (conservatives who hold the most seats in Parliament) formed a coalition government with the Liberal Democrats (not as far left as the Labor party). The British are facing huge budget shortfalls and projected deficits eerily similar to mainland Europe's - and ours for that matter. Here's hoping that the party of Churchill will seize the opportunity to steer Great Britain successfully out of the difficulties they are in.
Posted by Aaron at 9:02 PM