"A coward is incapable of exhibiting love; it is the prerogative of the brave."
- Gandhi 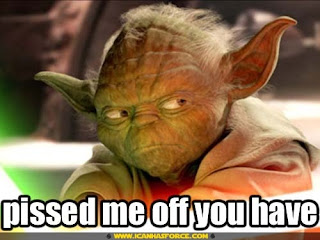 I realize that the quote by Gandhi and the photo of Yoda are incongruous, but they accurately represent my feelings about today's terrorist attack in our hometown.

I'm sure all of you reading this is aware of the coward that crashed his plane into a building and that he left a rambling suicide note to "explain" why he did what he did. Why do cowardly looneys always have a long diatribe of excuses for their actions? That's what pisses me off about this particular coward (because no matter what anyone claims, he is a coward): there is no rationalisation that excuses killing people to make a point. It's called terrorism!

1) the calculated use of violence (or threat of violence) against civilians in order to attain goals that are political, religious, or ideological in nature

I was further pissed to learn that some idiots actually support the claims of this pathetic excuse of a man. I wasted about 20 minutes of my life and read his little diatribe, and if you have a similar inclination, you will notice it contains the classic tenets of narcissistic personality disorder.

After reading it, the saying "actions speak louder than words" popped in my head. Indeed today is an example of it. This guy achieved nothing but bringing death, injury, and danger to a lot of innocent people on an otherwise beautiful day. 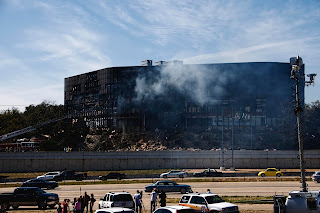 If you look at the following photos you'll see some of the people whose actions exhibited love for their fellow human beings today. 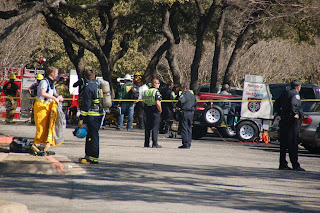 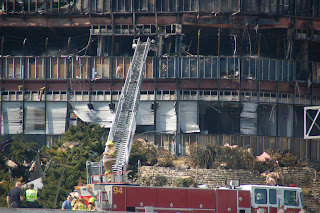 The only upside to today's attack that I've been able to come up with is that none of the first responders were injured. Peace.