17:43 as rx'd. Waaaaay too slow. It started out well enough, I was moving the weight well and feeling good about my technique, until the middle of the second round... when I broke the barbell. That's right, broke it. Unfortunatley it didn't snap in half or anything cool like that - a bolt that holds the caps on the ends of the barbell popped out and the 45lbs plate on my right side, along with what I'm calling the "cap" (the thick ends of a barbell that hold the weight plates) started sliding off! 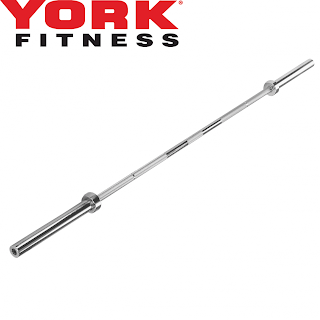 So... after a short string of expletives, JDP helped me rig up a different barbell to finish the WOD... Chalk that one up to the unknown and unknowable!

Michael Yon's latest dispatch from the Helmand province of southern Afghanistan, west of Kandahar. In news parlance it's a "highly contested" area.

If you train outside in Texas during the summer - and let's face facts here, only wimps "exercise" in the air conditioning - it's imperative that you avoid heat stroke. I know the article is from the New York Times (get a rope) but seriously folks... read and heed.

Raw milk? I know I know - it's not paleo, but if you'd ever had some, going back to pasteurized whole milk can be like developing a taste for Guinness but only having Coors light on tap. Bad analogies aside, for those who like raw milk, it's worth tracking some down. Stop by your local farmer's market, or check here for a list of dairy farms in your area.